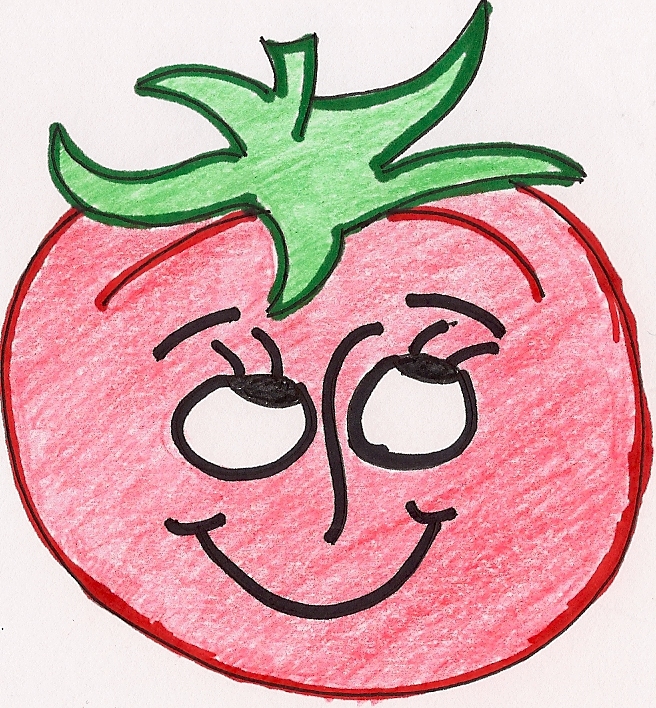 Before my students educated me, I had pictured the Soviet Union as one solid mass of land with only Russian speakers across the expanse.

I also never heard of the tiny landlocked sliver of Moldova tucked between Romania and Ukraine until many of my students said they came from there. When I began to listen, I heard the melody of their language ringing differently from Russian and found, even though I know a smattering of Russian, I could not catch any of what they said using that knowledge.

After running to my computer to find out more, I discovered that Moldova is a tiny country that Stalin carved out of Romania, a place I had heard of because of Bram Stoker, gypsies and Ceausescu.

Although Russian speakers flooded Moldova during the Soviet era, the language of the natives remained Romanian. It fascinates and irritates me how often language is used for political power.

Romanian is, not surprisingly, a Romance language, according to ethnologue.com which is why Romanian sounds so far from the Slavic Russian.

I once had an Italian student in class with the Moldovans. While they couldn’t understand one another outright, much of the vocabulary was the same or similar.

When I see the news of Ukraine today, I see the faces of my students and their families who live in Eastern Europe. In looking up Moldova, I learned that the country is also living on edge as they watch events develop in the Crimea and Eastern Ukraine. Language and language teaching has a remarkable power to divide and also to unite. As I watch the news, I am rooting for the uniting.

We all have babies, after all, no matter what language we speak, and I’m betting you can guess what this commercial actress is saying about diapers.